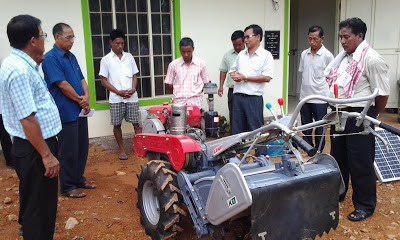 The rebel outfits has created tension in the Rengma inhabitat area at Borlangso, near Chokihola after signing an agreement with the Rengma people on 9th June 2013, and thus many families sold off their livestock and fled from their villages and moved to safer places. Following mass appeals by various civil society organizations, the rebel Karbi People’s Liberation Tigers (KPLT) has urged the displaced Rengmas people (mostly farmers) in Karbi Anglong to “return home under full assurance of peaceful coexistence.” KPLT leaders in a press note has denied allegation leveled against them.