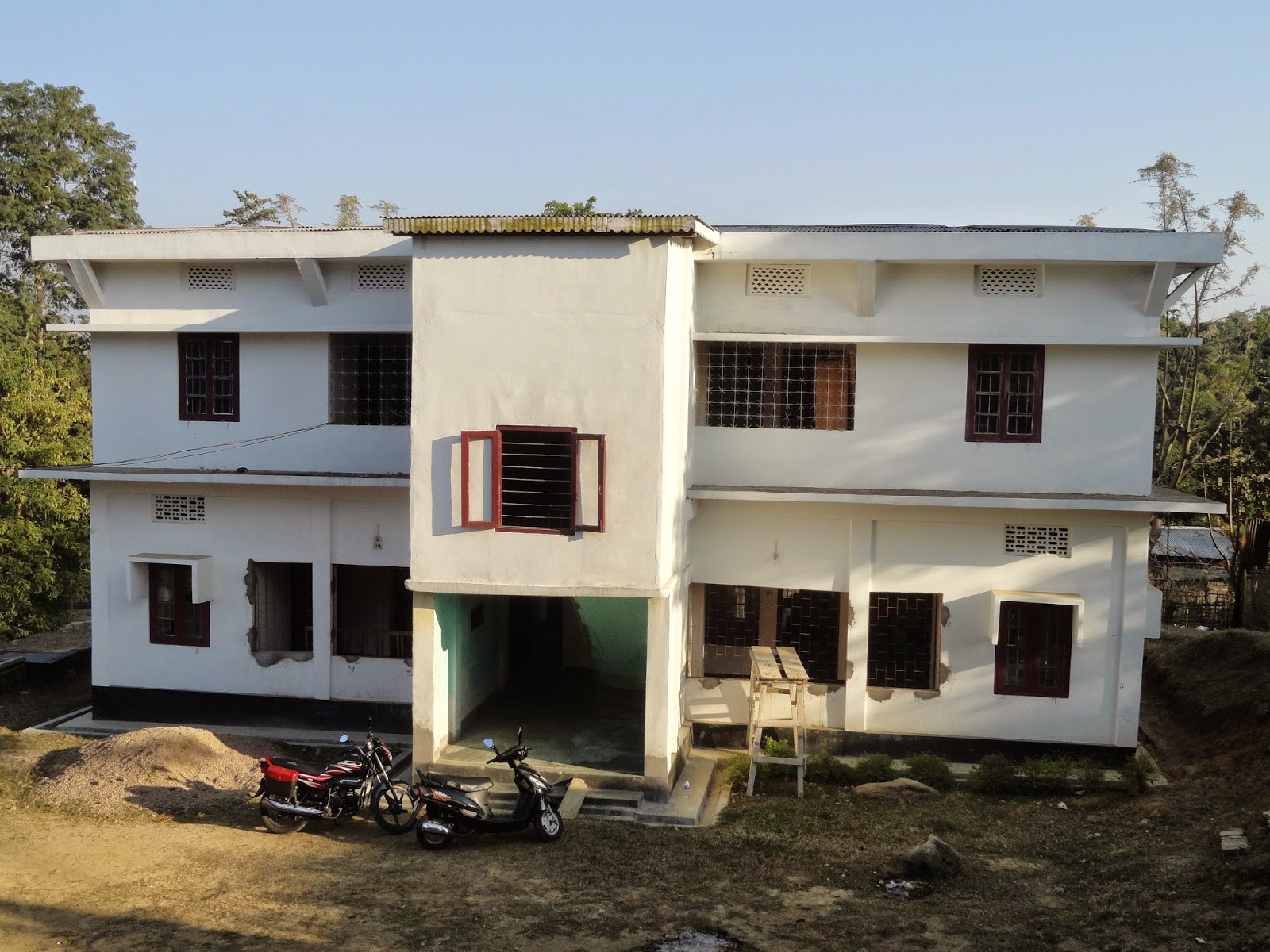 More than 60 percent of the population is from the Hill tribes. At present, however, the district is composed of various ethnic, linguistic, traditional and cultural backgrounds.

The need of forming a Convention was felt in order to have fellowship and strengthened the Baptist churches among the various tribes, such as the Karbis, the Garos, the Rengmas, the Adivasis, the Nepalies, the Kacharies, and other smaller tribes living in the area. The first meeting was held in November 1980. Since, Karbi are majority as well as the name of the district, it was decided to name "Karbi Anglong Baptist Convention."

At present the Karbi Anglong Baptist Convention comprises of 13 associations with 314 local churches having a little more than 32,192 baptized members. Rev. Davidson Ingti is the Regional Secretary of the convention.

Mission Department: The KABC Mission Department have 23 Community Transformation Workers, placed in the least reached areas. The department conducts Short Term Outreach Program (STOP) for youths who are willing to volunteer themselves for a period of two to three months. Mr. Luke Rongphar, as Mission Secretary, heads this department.